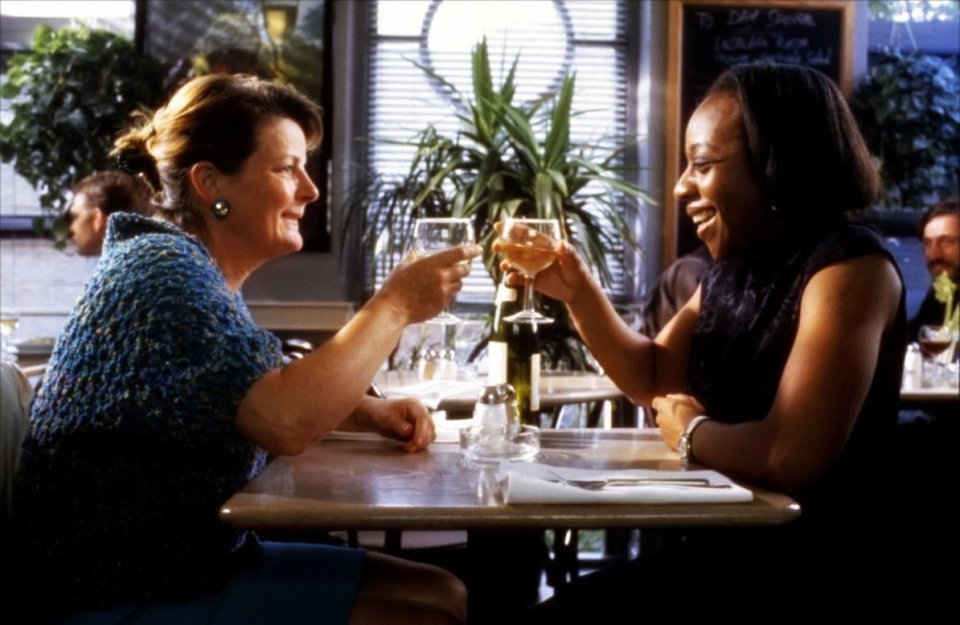 When a young black woman discovers that her birth mother is an underprivileged white woman, their ensuing meeting brings family secrets bubbling to the surface. Brenda Blethyn and Timothy Spall are outstanding in one of writer/director Mike Leigh's finest films. 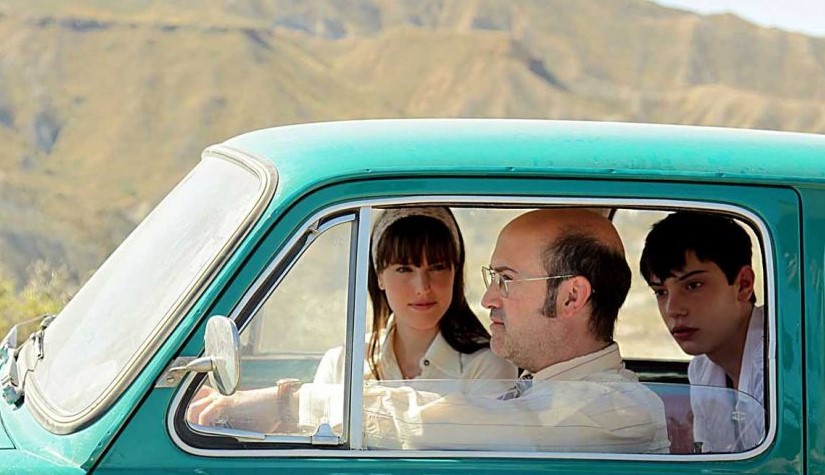 LIVING IS EASY WITH EYES CLOSED

In Spain in 1966 John Lennon was on location for the movie How I won the war. A teacher of English, on a quest to meet him, picks up two hitch-hikers. Javier Camara stars in this warm, humorous film directed by David Trueba.