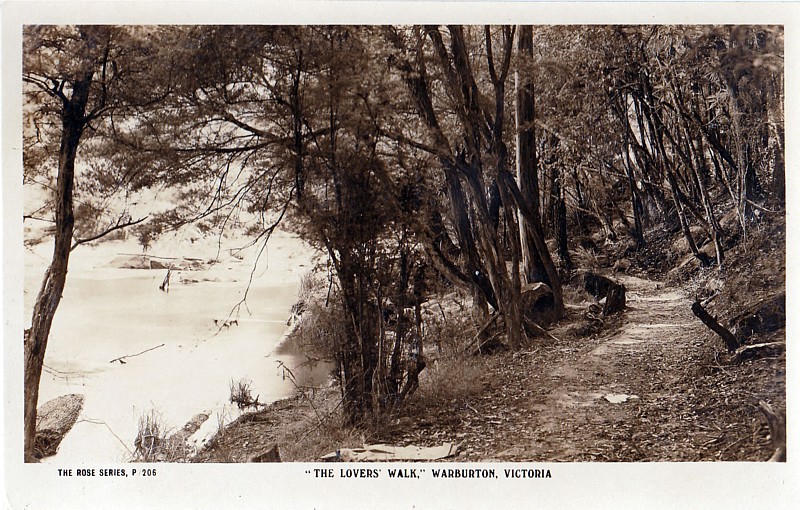 Two of eight 'Rose Stereograph' postcards uploaded 22 July 2020 . Thank you to Kylie from Wodonga for sharing these postcards that belonged to her grandfather Charles Kingsley Waldon.